GREENCOLLAR.Inc cultivates and sells luxury Japanese grape cultivars in Japan and New Zealand.
Mitsui Fudosan draws on its expertise in and deep understanding of Japanese attitudes to work, residential life, and leisure, to bring this new undertaking, a fusion of these three vectors, and propose new ways of living.
The core concept is living in a more human and humane way, in tandem with nature. The emblem of that idea is the "GREENCOLLAR" brand.
Moving away from notions of blue collar or white collar, we advocate a new way of life under the idea of a "green collar."

With advanced Japanese techniques, we take the finest Japanese grape varieties and raise them in Japan and New Zealand.
This luxurious, seldom-seen trick allows you to enjoy grapes during the two peak growing seasons of the year, creating a duality between the "obverse" and "reverse" growing seasons.
We encourage you to try this unique new approach, which turns the conventional notion of "seasonality" on its head and presents an entirely new way of enjoying grapes.

OMOTE-SHUN is a luxury grape varietal that grows lush in the ample sunlight of the prefecture.
Yamanashi Prefecture is also a signature production region, noted for having the highest volume of grapes produced in all of Japan.
Main harvest season: mid-August to early October

Using advanced Japanese techniques, we take the finest Japanese grape varieties and raise them in New Zealand.
During the off-season, we harvest fresh fruit in prime growing regions in the other hemisphere of the world, allowing us to steadily bring our clientele luxury grapes that are delicious and satisfying year-round.
We call the idea of delivering fresh grapes regardless of the time of year "URA-SHUN."

SHUN: Refers to the peak season for natural blessings like vegetables, fruit, and seafood.

OMOTE-SHUN: The Obverse. Grapes harvested in Japan between August and October, when Japanese grapes are at their most delicious.

URA-SHUN: The Reverse. Grapes harvested in New Zealand between February to April (the opposite to Japan's harvest season), when New Zealand grapes are at their most delicious.

The secret to its flavor

The secret to what makes our grapes so delicious is something not found in conventional grape plantations:
KOMOREBI
Yamanashi Prefecture boasts Japan's longest daytime hours, and this is surpassed by Hawke's Bay in New Zealand, dubbed the "Fruit Bowl" of the country.
The arrangement of grape branches is carefully calculated during winter, and the leaves are scrupulously pruned and thinned to enable the grapes to obtain ample nutrients, creating a better flavor.
KOMOREBI: sunlight that trickles through gaps in the grape leaves. Exposure to KOMOREBI allows the grapes to become sweeter and more fragrant. 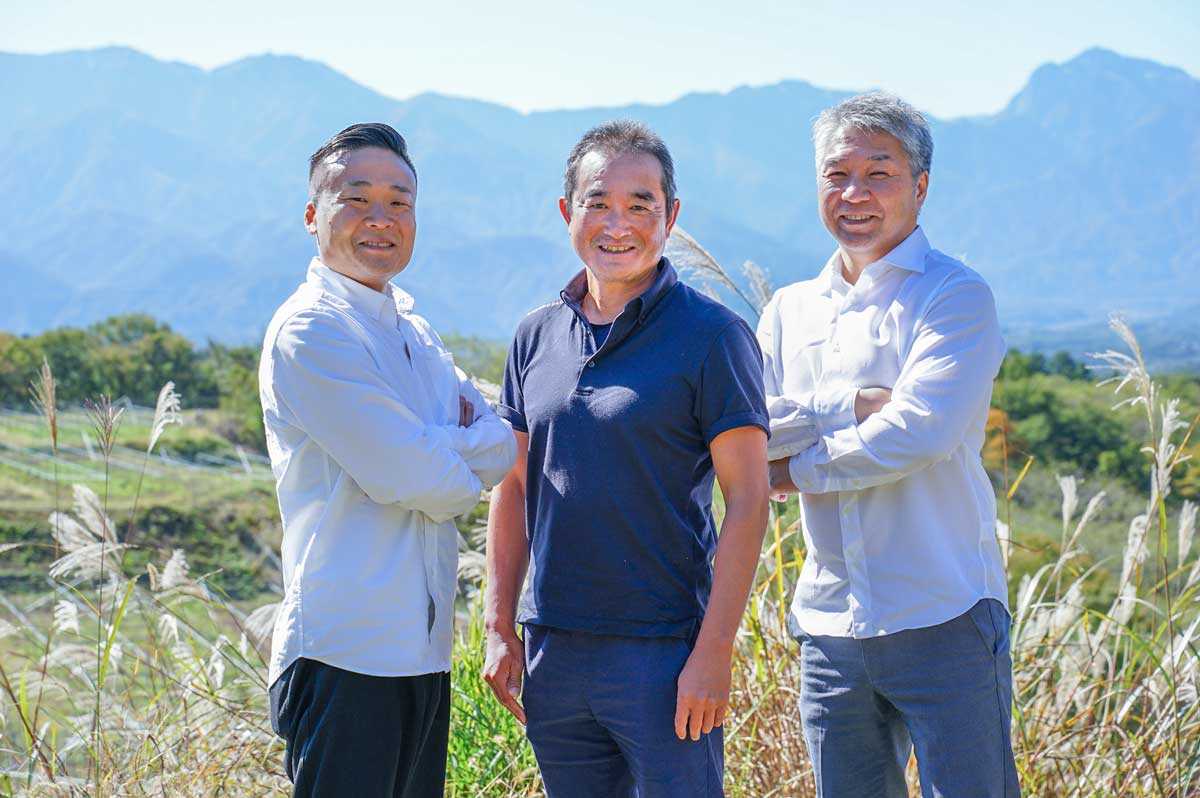 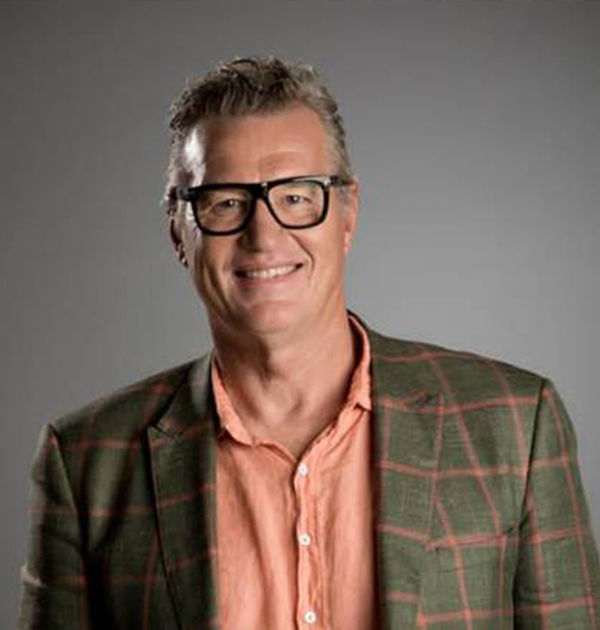 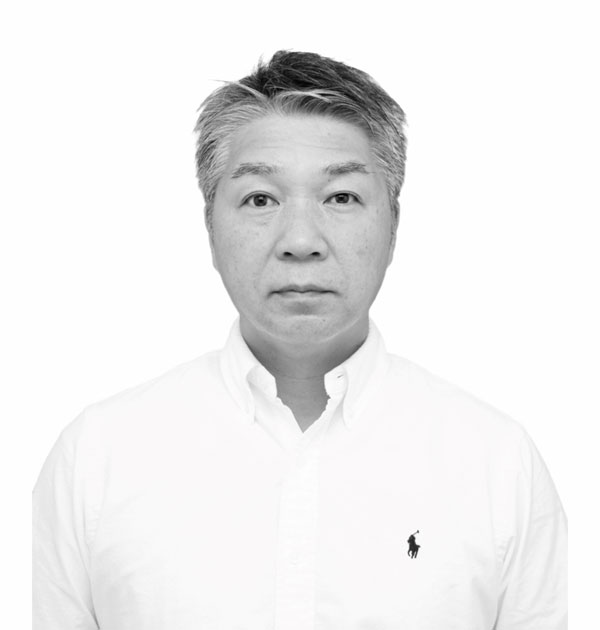 As a member of the All Blacks (New Zealand's national rugby team), legendary athlete Kirwan competed in 96 games and was appointed a member of the Order of the British Empire in 1989 for his contributions to the sport of rugby.
Having played around the world, including Japan, he retired in 1999. Since his retirement, he has been active as a professional coach.
From 2007 to 2011, he served as the head coach of Japan's national rugby team (leading them in two World Cup turnouts).
His contributions to early treatment of mental health have drawn acclaim, and he was knighted by the Queen of New Zealand, being bestowed the title of Sir.
At the Rugby World Cup 2019 held in Japan, Mitsui Fudosan Co., Ltd. helped draw attention to Kashiwa, a city planning the "smart city" of the future, by inviting the All Blacks for preseason training there.
In 2020, Kirwan took a deep interest in the potential and social significance of the GREENCOLLAR project, and he was appointed Executive Adviser of GREENCOLLAR New Zealand in order to support the project's growth in the country.